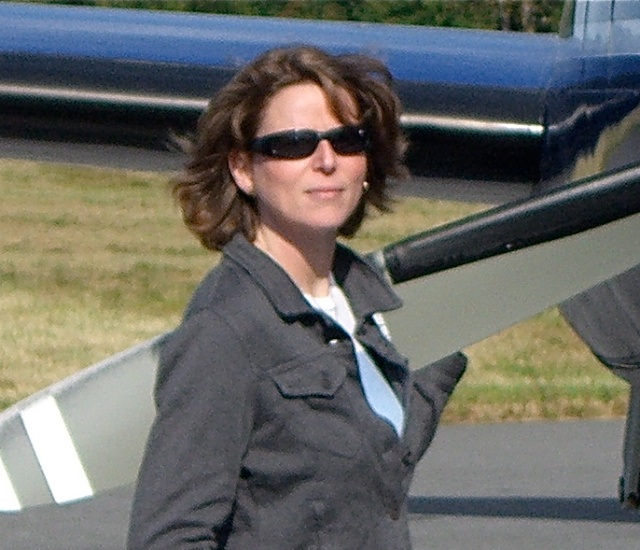 Colleen Mondor is an investigative journalist who has written extensively on aviation for various outlets including Skies Magazine, Aviation Safety Magazine,  Men’s Journal, The Midnight Sun, the Anchorage Daily News, and Plane & Pilot. She is also the author of a memoir, The Map of My Dead Pilots, on working for a Fairbanks-based bush commuter which was selected as an Editor’s Choice by Booklist. She grew up on Florida’s Space Coast, just south of Cape Canaveral, where she learned to both surf and fly as a teenager.

Colleen moved to Alaska a couple of years after earning a B.S. in Aviation Management from Florida Institute of Technology (which included a private pilot license) and went to work for Alaska Airlines, then the Alaska Fire Service and, as she wrote about in The Map of My Dead Pilots, for a small commuter and air taxi service that flew all over Interior and Northwestern Alaska.

At the University of Alaska Fairbanks, where she earned a B.A. in History and an M.A. in Northern Studies, she wrote a thesis on the causes of pilot error accidents among Alaskan Part 135 operators, a topic she continues to research and write about.

Colleen Mondor is currently at work on a book about the 1932 Mt. McKinley Cosmic Ray Expedition. For updates, sign up for her monthly newsletter.